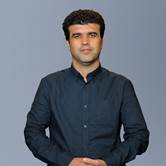 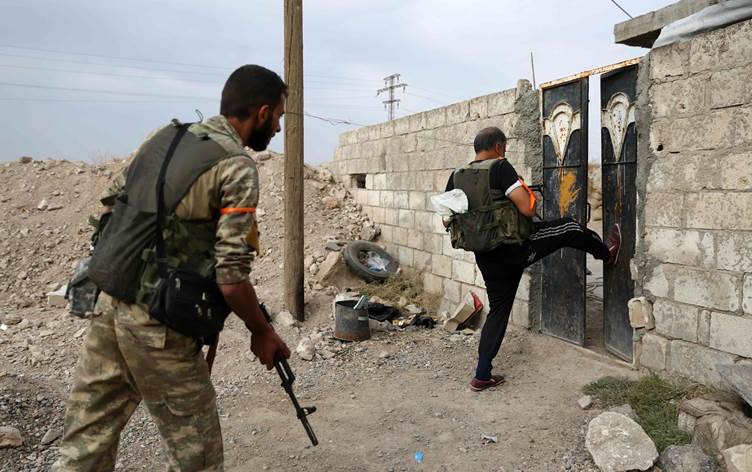 Turkey-backed Syrian fighters break open the front door of a house at a position they are holding in Sari Kani (Ras al-Ain) on October 19, 2019. Photo: Nazeer al-Khatib/AFP

'I want to be free again': ISIS member in SDF prison

ERBIL, Kurdistan Region – Turkish-backed Islamist forces are looting and seizing people’s homes and businesses in the northern Syria border town of Sari Kani (Ras al-Ain), according to several residents displaced from the town.

Kurdish security forces left the mixed Kurdish-Arab town on Sunday following several days of intense Turkish bombardment and street fighting with the Turkish army and its proxy Syrian militias. Close to 300,000 people have been displaced from their homes across northern Syria, according to the Syrian Observatory for Human Rights, and over 200 have been killed, including 22 children, since Turkey launched an air campaign on October 7 followed by a land invasion two days later.

“I have over $200,000 worth of goods in my shop and I don’t know what has happened to it,” a 51-year-old resident of the town who was displaced on October 8 told Rudaw. “They are accusing me of being YPG and want to seize my goods but I told them I was a trader,” he said, referring to the Kurdish People’s Protection Units (YPG).

Mohammad, not his real name, said he still has a glimmer of hope that he can save his wares and asked Rudaw English to withhold his real name. A native of Sari Kani, Mohammad is now staying in Hasaka at the home of his daughter, one of his seven children.

President Recep Tayyip Erdogan threatened on Sunday that he would resume his invasion and crush the heads of the Kurdish fighters if they do not retreat from the border towns of Sari Kani and Gire Spi (Tel Abyad) by Tuesday. US Vice President Mike Pence negotiated a ceasefire on Thursday with Erdogan that gave the Kurdish forces five days to pull away from the border.

Kurdish officials accused the Trump administration of capitulating to Erdogan’s expansionist drive and warned that the Turkish president’s intention in northeastern Syria is nothing short of ethnic cleansing.

Mazlum Kobani Abdi, the general in charge of the YPG-led Syrian Democratic Forces (SDF), appealed to Washington on Sunday to salvage something out of the mayhem. “There will be ethnic cleansing of the Kurdish people from Syria, and the American administration will be responsible for it,” Abdi told the New York Times. “There need to be red lines: that the Turks can’t do ethnic cleansing or demographic change, about how they will deal with the people there, about permanent Turkish control over the area. We will not accept these things.”

The Syrian proxies that Turkey is using as its fighting ground force committed similar acts of violence and looting when they took control of the Kurdish enclave of Afrin in 2018. Their reputation preceded them to Sari Kani.

“Even our Arab neighbours are scared of these fighters,” Mohammad said. “The person who called me to say they have seized my storage facility spoke in Arabic with an accent from the Idlib area.”

Mohammad asked Rudaw not to detail his property as he hopes to pay a ransom to the new rulers of the city, via his Arab neighbours still in Sari Kani. When asked if it was possible to contact Arab residents of the town, Mohammad said that would jeopardize their lives.

“The militants have seized all the 366 shops in the industrial area of the town,” another displaced resident of the city told Rudaw English via messaging service WhatsApp. “I have been told that the militants have cleansed my house but I don’t have any news about my shop.”

Ahmad, not his real name, a father of three, said the militants call mobile phone numbers displayed in the shops to reach the owners and demand a ransom. “I have around 70-80,000 dollars of goods in my shop and I don’t know what has become of it,” he said.

“The militants called a relative and asked for $3,000 in return for protecting his shop and property,” Ahmad said. Another trader has been asked to pay $10,000 as ransom, Ahmad told Rudaw English. 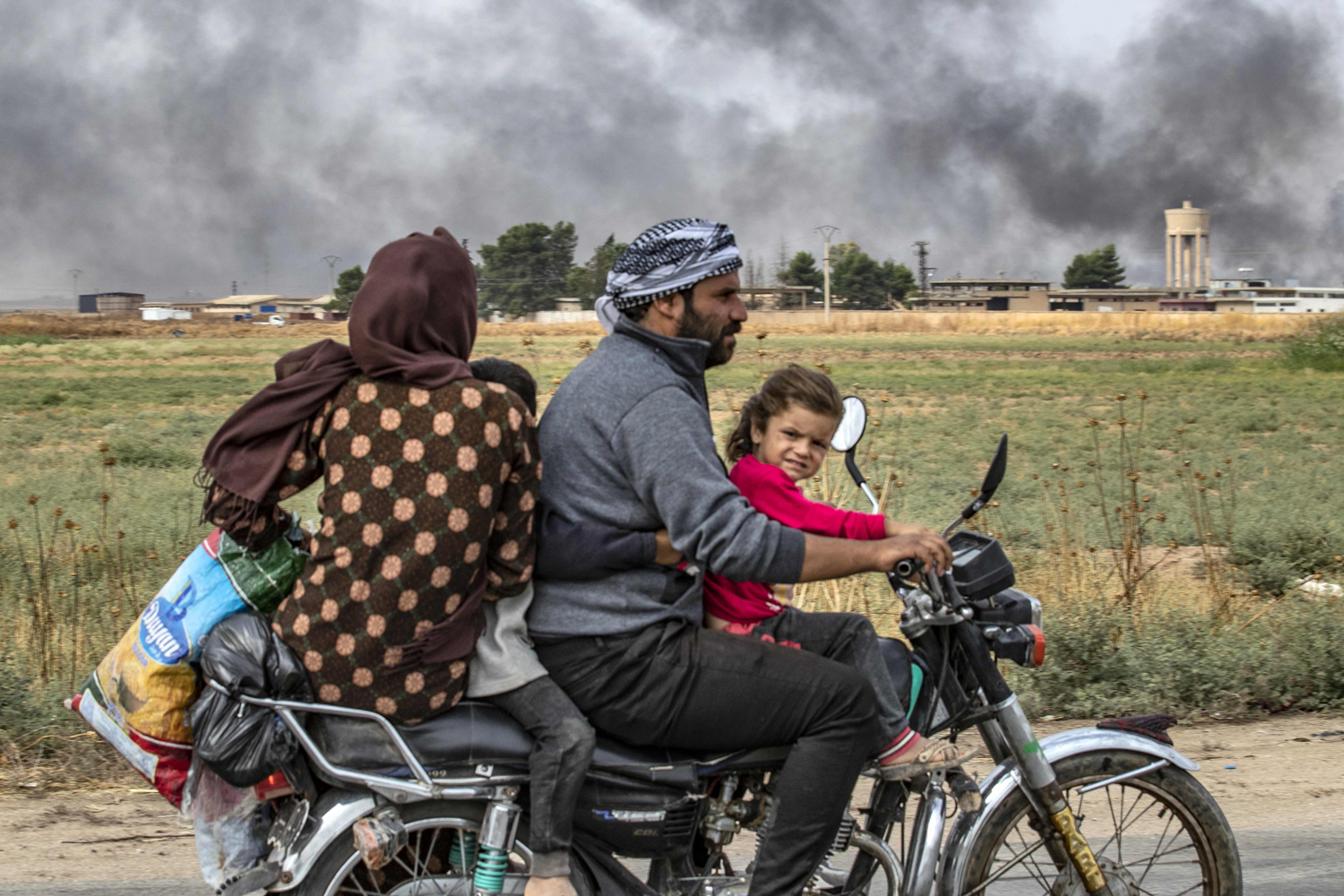 Residents of Sari Kani, which has a population of about 50,000, told Rudaw English that until recently Kurds and Arabs in the city lived side by side, trading with the rest of Syria and the Kurdistan Region of Iraq, but not with Turkey, despite being close enough to see their northern neighbour. “For almost six years we haven’t traded with Turkey,” Ahmad said.

The Kurds of Sari Kani are now worried that Turkey’s incursion will irreparably damage the community cohesion in this agricultural town and the surrounding countryside where different ethnic groups have lived together for generations.

More than 4,100 Syrian refugees have arrived in the Kurdistan Region, according to the Norwegian Refugee Council (NRC), and many more are expected. Of those, 3,948 are sheltering in Bardarash camp where NRC is working.

“My father, my mother, and my brother’s family just arrived in Bardarash camp,” Goran, not his real name, told Rudaw English. He has worked in a company in Erbil for seven years. “Our house was bombed in Masaken neighborhood after my parents left the city.”

His 75-year-old father and 70-year-old mother stayed in their Sari Kani home throughout eight years of civil war, but are now starting a new phase of their lives as refugees.


**All the people Rudaw English spoke to on Monday requested anonymity, fearing militants in Sari Kani may recognize them and destroy or seize what is left of their property.

SDF to Russia: We did not release ISIS detainees for money

SDF to Russia: We did not release ISIS detainees for money

"Some disturbing information has been received that the Syrian Democratic Forces are freeing militants in return for kickbacks, who begin to relocate to other parts of Syrian territory, and we are verifying these reports." - Russian Foreign Minister Sergey Lavrov